Bliss Oral Wellness is Oral Medicine, TMJ and Dental Sleep Medicine clinic in Vancouver and Surrey, founded by Dr. Rajan Saini, with associate branches on the Island in Victoria, Nanaimo and Parksville.

A gap exists between medicine and dentistry. Oral Medicine is a dental specialty that bridges this traditional area of health between Dentistry and Medicine.

Dr. Saini is a Canadian and American Board-Certified specialist in Oral Medicine. He is the Fellow of the Royal College of Dentists of Canada, Diplomate of American Board of Oral Medicine and a Fellow of the American Association of Oral and Maxillofacial Pathology. Dr. Saini completed a four-year Oral Medicine and Oral Pathology Hospital Residency Program at the University of British Columbia and Vancouver General Hospital. During his residency, he was also fortunate to have gained expertise through visiting rotations to several prominent institutions in North America including MD Anderson Cancer Centre, Texas A&M College of Dentistry at Dallas, The University of Texas School of Dentistry at Houston, UCSF at San Francisco, Schulich School of Medicine & Dentistry at London Ontario, Long Island Jewish Medical Centre New York, The University of Washington School of Dentistry at Seattle, among others.

Alongside private practice, Dr. Saini is a Clinical Assistant Professor at the Faculty of Dentistry, the University of British Columbia and Consultant Staff in Oral Medicine at Vancouver General Hospital where he is involved in teaching undergraduate dental students and residents along with providing clinical services. Dr. Saini currently serves as the Vice President of the BC Society of Oral Medicine and Pathology.

In the past, Dr. Saini has been extensively involved in oral cancer and precancer research. After completing his Ph.D. from the National University of Malaysia, Kuala Lumpur, he worked as a post-doctoral fellow at BC Cancer Research Centre. He then worked as a Post-Doctoral fellow at UBC Dentistry where he contributed to the establishment of the Oral Health Research Centre at the National Hospital of Odonto-Stomatology in Ho Chi Minh City, Vietnam. Besides North America, he has presented and has had research collaborations with prominent institutes in countries of South Asia, South-East Asia and the Middle East.

Outside the practice, he is an avid swimmer and loves to be in nature. In his spare time, he also enjoys being involved in local community events and spending time with his family and friends. 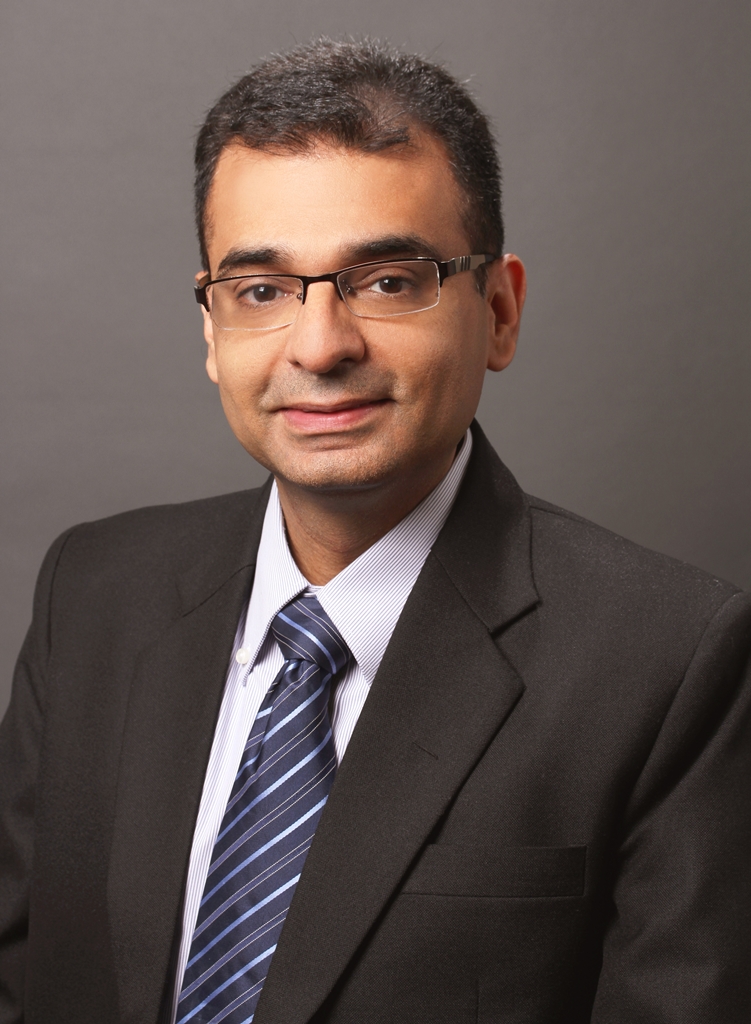 The clinic is located just across Surrey Memorial Hospital on King George Blvd. and 96th Avenue.